A downloadable game for Windows and Linux

Keep moving, keep shooting and keep upgrading your arsenal to win in this inside-joke of a game with beautiful retro 3D aesthetics.

The game is powered by the FTE QuakeWorld engine. The engine is GPLv2, but the QuakeC source code of the game itself is included in the downloads in the source directory and licensed under the MIT license. Needs the FTEQCC QuakeC compiler to compile.

- Runs on a Quake based engine

- "fantastic game, I have fun every time I play" -SPC admin

- 2 new maps: Polar Base and Underground

- Minor changes in the existing maps, Clubhouse and Internet

- Starting weapon can be chosen in the lobby now

- Added ambient sounds to all maps and more music

The downloads contain archives with the game inside them.

Windows: launch the game from siege-at-spc.exe, or if you wish to host a dedicated server, use dediserver.exe.

Linux: launch the game from fteqw32 or fteqw64 binaries depending on your system, to host a dedicated server use fteqw-sv32 or fteqw-sv64. On some setups, If the game doesn't launch properly, you can try launching the game with the parameter "-nooss". Alternatively you can install OpenAL.

Hello.. Could you tell me how you made maps for this? Like... which software and what the settings I need to set...

The maps are q1bsp made with trenchbroom and ericw's tools. Although the textures are external tga/png files, we still had to create .wad files to actually use them in the editor. There's some quirks for siege maps, custom entities and properties that quake 1 doesn't have, and I don't have the documentation for all that

skies are done with models, this allows for much more elaborate distant scenery with animated elements too. worldspawn has properties for them "skydome" and "skydetail", "models/nightsky.iqm" and "models/polarsky.iqm" are some skydomes and "models/aurora.iqm" is an example of a skydetail

Windows 7, 64bit. Downloaded your game, but when I run it, shows black window and nothing happends more. If I stay longer it seems its memory leaking, because pc getting laggy. Deleting configs also didn't help, strange. Any ideas?

Fun game! pretty intense solo player starting during wave 5... almost made it through to wave 7...but them crazy extinct mammals got me lol. I love the way they implemented the falling off the map penalty on internet level; haven't found a place to test it on clubhouse. WIll definitely being willing to play with a group if anyone's ever interested.  BTW runs fine on MX-Linux distro.

Thanks for the comment and feedback! I'm working on version v103 that makes things ever so slightly easier, I realize current version is a bit tough! (and it gets even tougher the more players you have, lol) 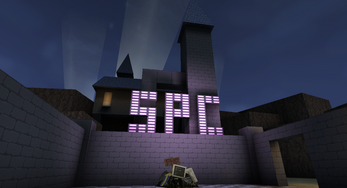 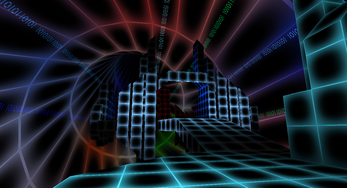 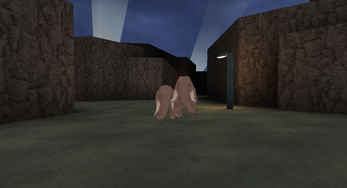 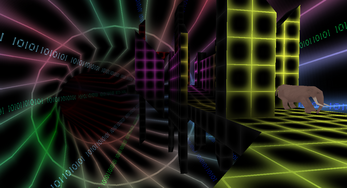 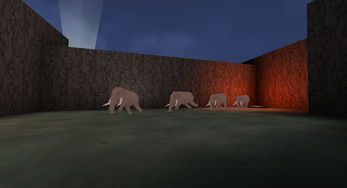